Writs & Cures: Jeff Kennett reflects on his years at Beyond Blue 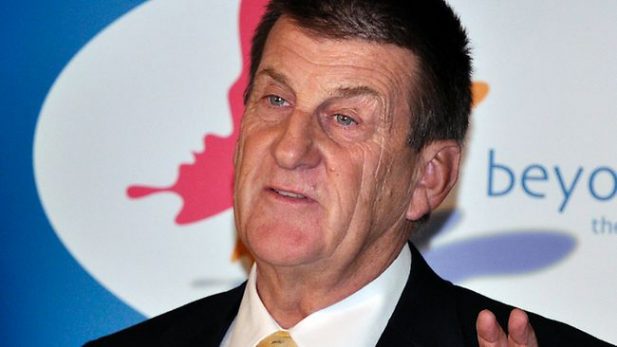 Special guest in this edition of Writs & Cures is former Victorian Premier and the retiring chairman and founder of Beyond Blue, the Hon. Jeff Kennett. Jeff reflected on how Beyond Blue came about, its role is in our community and how he sees this role developing in the future.

Plus in Soapbox, our resident lawyer, Bill O’Shea looks at the issue of judicial independence in Australia which has come into focus with the storm surrounding the comments made by three members of the Federal Parliament and various other MPs since.

If you or anyone you know needs help: