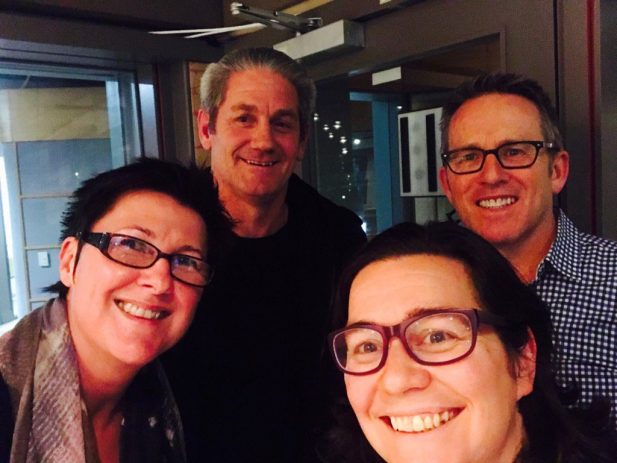 Two special guests appear in this edition of Writs and Cures.

In Soapbox Nerida Wallace, CEO of the law Institute, talks women in the legal profession and how far things have come in the 112 years since the first woman was admitted to legal practice in Australia.

Second guest in the hour is Gavin Crosisca. Gavin is known to most as a Collingwood football star. He played over 200 games including kicking two goals in the 1990 Collingwood premiership. What is not so well known is that for all of that time and many years afterwards, Gavin suffered serious addictions to drugs and alcohol. In 2011 Gavin entered rehab and changed his life. He is now a drug and alcohol counsellor. He discusses addictions, and some of the ways we can support people to get help.