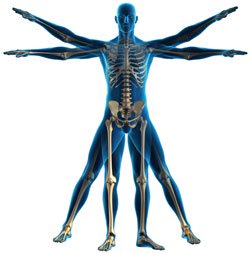 In this edition of Writs and Cures the team explore the world of physiotherapy. Did you know it’s the third biggest health science? Most of us see a physio at least occasionally. But how did physiotherapy emerge in Australia? What drove the profession? What role did Polio play? To answer these questions Writs and Cures is joined by Professor Joan McMeeken from the University of Melbourne, who has recently released a book on this very topic.

And in this week’s Soapbox segment the team look at proposed new rental laws. In Melbourne, about a third of us rent, a third are paying off a house, and third own their home, but the proportion of renters is on the rise. Victoria’s state parliament is currently considering a Bill to update our rental laws and the team discuss what exactly is being proposed.

This episode of Writs and Cures is hosted by David Astle with co hosts lawyer Katie Miller and psychiatrist Professor Steve Ellen.