Radio National – Is revenge normal? Should you be honest about it? 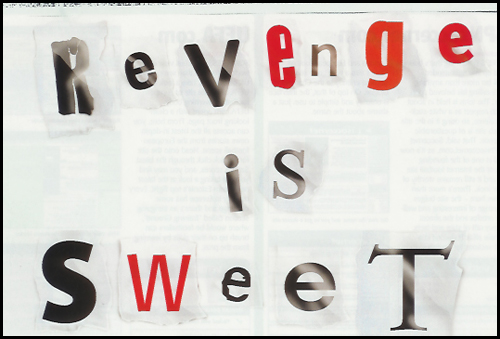 Getting even: is Joe Hockey’s instinct towards revenge normal?

Former Treasurer Joe Hockey says if he stayed in federal politics it would be about ‘getting even with people that brought me down’.

Some have jumped on his words as a sign of poor character. Shadow Minister for Foreign Affairs Tanya Plibersek called it an ‘extraordinary admission’.

But is it just honest? Do we all secretly want to get even when things don’t go our way?